i wonder what my hair would've looked like in the 80s 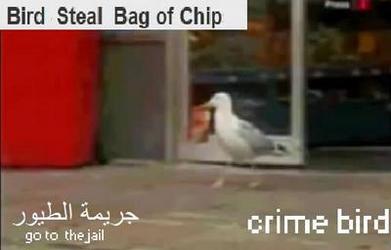 so many pockets it's just inconvenient

got a set of slim cut uniqlo black jeans for £10, absolute scenes

what dumbass leaving these on the sale rail???????

probably walked out with some ugly fleece instead.

This end product descriptor really did if for me.
"Two British men who are well known for their love of military parkas, Nigel Cabourn and Mancunian Britpop icon Liam Gallagher have come together for AW19 to deliver a series of collaborative hooded smocks. Made in England using classic cotton Ventile®"

Went to a Margaret Howell stockist called Plain Goods in the middle of nowhere in Connecticut which ended up being one of the more surreal copping experiences I've had. The shop itself is nice, tried on about ten different shetland jumpers (Kestin Hare, MHL) with the same cut and color that were being peddled to old money New England boomers. The owners obviously know what they're doing from the stuff they carry but there was a certain cultural lag which made me question how well I really knew Margaret. Copped a pair of heavily discounted cinched back serge trousers that had been on sale for two seasons. SAs were happy to get rid of them. Didn't know this was the market. Styling looked like rich people's LL Bean. Had never seen this much MH in person but in a place that made me feel so uncomfortable.

My acute care psychiatrist thought I was on the autism spectrum and then I got shifted to my chronic care psychiatrist (same facility and regarded as the best) who thinks I may have schizotypal personality disorder as well as another personality disorder on top of usual depression anxiety stuff. The only problem is I'm not sure how to convince her I dress bizarrely because of internet fashion forums although I also don't know if it's a chicken-egg thing. I was dumb enough to start getting comfortable with them that I started dressing like myself ugh. At this point I don't even give a shit what I have. I just want a semi-normal life.

Been in Shanghai for the past two weeks. Hit every shop including ones that don't want to be found. I've been out of the game but here are some (obvious) observations:

- Most of the hip popups from a few years back folded, presumably due to online competition and high rent and lack of foot traffic. The two main ones - Triple Major and Dongliang - still exist but the former moved to Beijing only and the latter rebranded to a shop/collective/showcase of domestic designers complete with annual runway shows. The domestic lines all look like Martine Rose. There is nothing new that's not streetwear.

- Triple Ss are the sneaker of the season and part of about 2/3 of the fits I see walking around.

- Lane Crawford is a great department store. The menswear section almost captures the entire universe of men's fashion on one floor, carries everything from Devoa to Isaia to Junya to Dries to Ffixxed, a lot more concise than Barney's, also has a section for up-and-coming domestic designers.

- Eth0s, the last remaining artisanal shop in Shanghai, is guarded by a steel door and security cameras. The selection has been diluted with stuff like 1017 Alyx and.. Visvim, alongside racks of GBS and Elena Dawson that don't seem to sell. BBS11 is pretty cool, sneakers are on point.

- Every shop from local popups to department stores will have an SA follow me as soon as I enter. Gets really annoying at times especially when they don't talk. Wasn't like this a few years ago.

- There is no good-looking designer sneaker this season except for the Prada Cloudbust Thunder and in a perverted cyberpunk way. I don't understand why since even Hermes has trail runners now.

- Despite the fact it's picked-over/deep winter sale season there is a lot of truly hideous pseudo streetwear. What is the point of stuff like Valentino/UC?

- The Uma Wang store smells nice and plays an ambient soundtrack. Not a strong season for menswear but women's look great.

- Found a shop called In the Park that carries Bless and has a bunch of David Shrigley x Third Drawer Down, another called Jisifang with MHL and Arts & Science, random and scattered but good that these spots still exist next to the megamalls.

- Retail womenswear seems alive and well. Menswear is non-existent. Menswear items take up roughly a quarter of the retail space in malls and in independent shops. Expected but still bleak as Shanghai is the noveau riche capital and ought to drive sales.

- Shop recs: Jisifang in Columbia Circle, In the Park near Jingan/Suitsupply, Uma Wang, Labelhood (previously Dongliang), Eth0s. Galeries Lafayette, Lane Crawford, Joyce, and I.T outlet for department. Hermès cuz they let you try on €50K cashmere topcoats if you dress in qlo business casual and don't look homeless. Many more womenswear only shops like Autumnsonata but I didn't look.

- I made an IG for the first time in July and have been posting food/art from the trip, no fits. @bijiedreams

did radiance blue in the bund close down? real shame, love that spot

went to the outdoor voices store in austin today and was unimpressed... felt like sales rack target stuff for the most part. womenswear looked much better... dissapointed. still got a hat/socks though to virtue signal

Men's athleisure outside of gyakosou and adikolor (RIP) really hasn't managed to get any further than expensive uniqlo. I posit because whilst sports bras and leggings might benefit from premium fabrics etc, shorts and tshirts can't and don't.

if you have $48 to buy a t shirt where the net profit goes to a donation, why not just forgo the tee and donate the full $48. or do you really have to entice people with something in order to get them to donate

You really have to entice people with something in order to donate, which is sad but not entirely surprising because every other aspect of their lives is structured around exchanging money for a good/service. Donating money is an alien concept when everything is commodified isn’t it? CMV. This outfit is just as equally valid as every other odd patchwork of references-of-cool-according-to-the-individual posted on here that more-or-less distances them from regular society (large murderous weapon aside). You could argue that the demographic associated with this outfit is inherently lame which makes the outfit lame but people have tried to put together outfits drawing from far more abhorrent sections of society (although my argument is invalid when it comes to white school shooters associated with this kinda stuff).

I also wanted to dress like this when I was 13

i've got no words

glad jun got that star wars shit outta his system bc wew that undercover show! 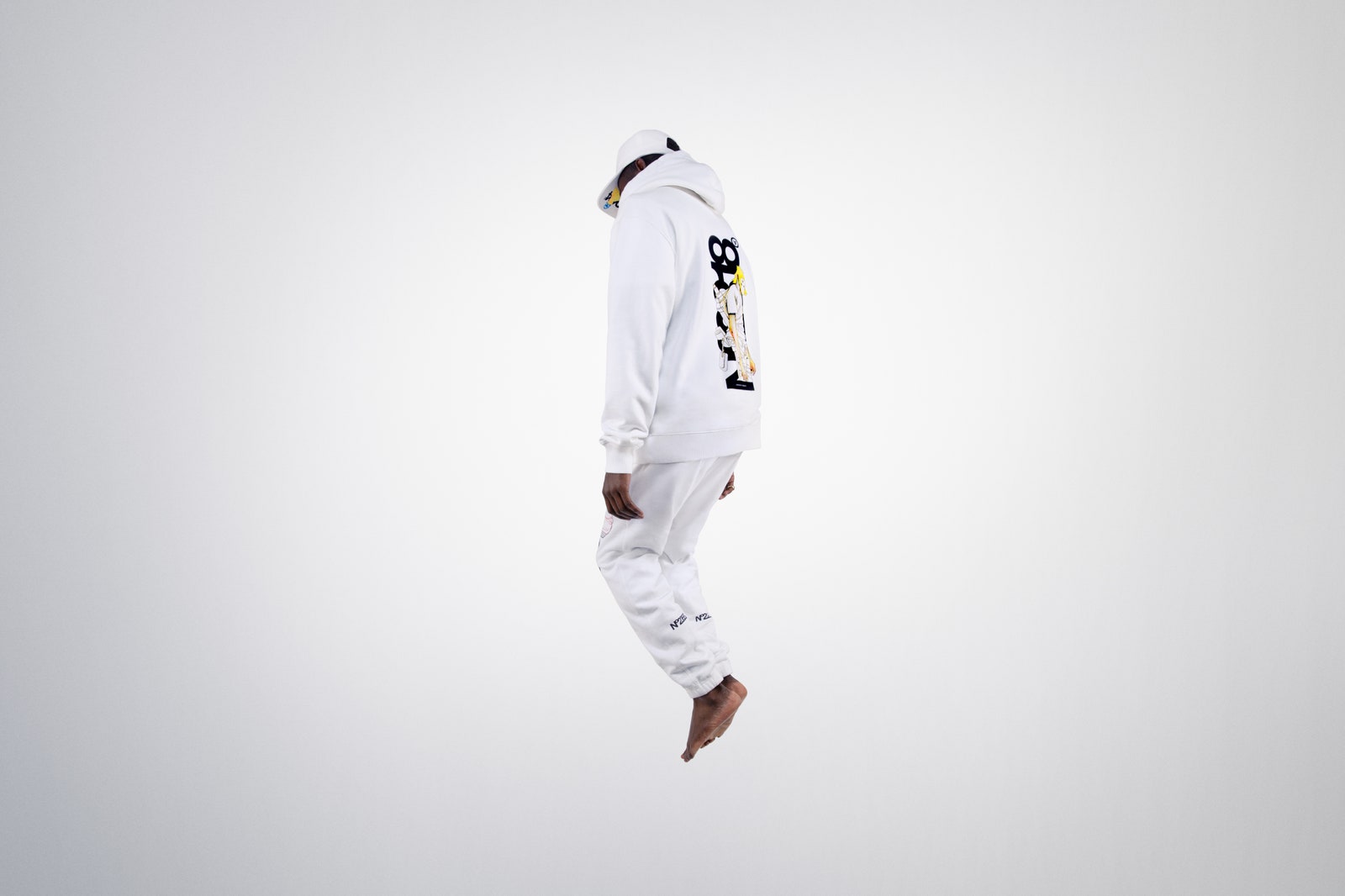 new stussy campaign made me think back on that guy in undergrad physics who’d deadass wear chain mail every day. dear mr i dont know your name, i am sincerely sorry that i doubted your drip, you were just 7 years ahead of everyone else

lowkey just want his wagoneer though