Piñon, yucca, yucca brevifolia (Joshua tree), creosote, sagebrush, juniper, sotol, ponderosa—my head is spinning with my favorite trees and shrubs! You should post yours as well. 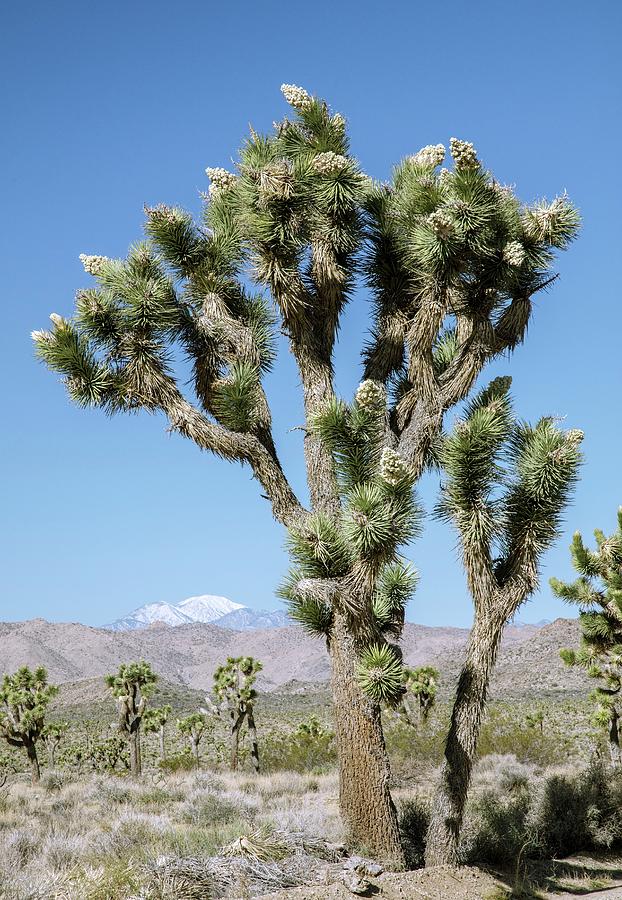 in today's installment of the benefits of understanding shrubbery:

imagine it is 2019 and c*lton underwood's season of the bachelor is airing. every teaser trailer has dRaMaTiCaLLy shown a scene where the bachelor himself flees the premises, saying "i cant do this any more", shoving away the camera, and JUMPING A 6'+ FENCE to run away from the producers. you, an avid bachelor watcher, cannot wait to see the story of these events transpiring. what could possibly prompt the star of the show, the lead bachelor after whom 30 women are chasing, to JUMP!! A!! FENCE!!! and leave it all behind???

Last night in the season preview, we saw that there was more than just the fence jump. It looks like Colton runs off the set in the middle of the night and production is shown chasing after him and unable to find him.

I study plants for a living, and I happened to notice a species of cactus growing along the roadside during one of the clips where the cameramen are running after him. It's seen at 3:08. The "prickly pear", or Opuntia, is native to the Americas but grows as an invasive species in southern Portugal, which is where they filmed overnight dates. It does not grow in Asia, meaning that clip couldn't have been filmed during the Singapore or Thailand trips. However, it does grow in several parts of the US, including California and the girls' hometown locations, but it wouldn't seem likely for Colton to dramatically run off set because of something that happened during an early episode or during hometown dates.

a BOTANIST on reddit identified the shrubbery in the fence jump clip, identifying the timeline of the fence jump. c*lton jumped the fence in the last 3 weeks of filming, in the location where the final 3 girls have "fantasy suite" dates (aka overnights, aka u no wat), meet the parents of the bachelor, and the final girl gets the proposal.

I've been getting into ecology again since starting my geography major but oftentimes feel intimidated by the sheer amount of things I could learn, asking myself where to start. It can be difficult tracking down literature about local flora and fauna and then getting out and identifying stuff. But I guess that difficulty makes for some of the appeal of it too.
As of now, I like oaks (quercus) for the diversity within their species and wide distribution throughout the biomes of the world, but I'm burning to get to know new families, genera and species.
Anyway, I stumbled across this channel on YT which is really a goldmine for this type of stuff. Super edifying and probably a nice way to get into understanding shrubs and similar structures. The low-brow presentation really speaks to me and makes it something I want to watch loads of in my free time.