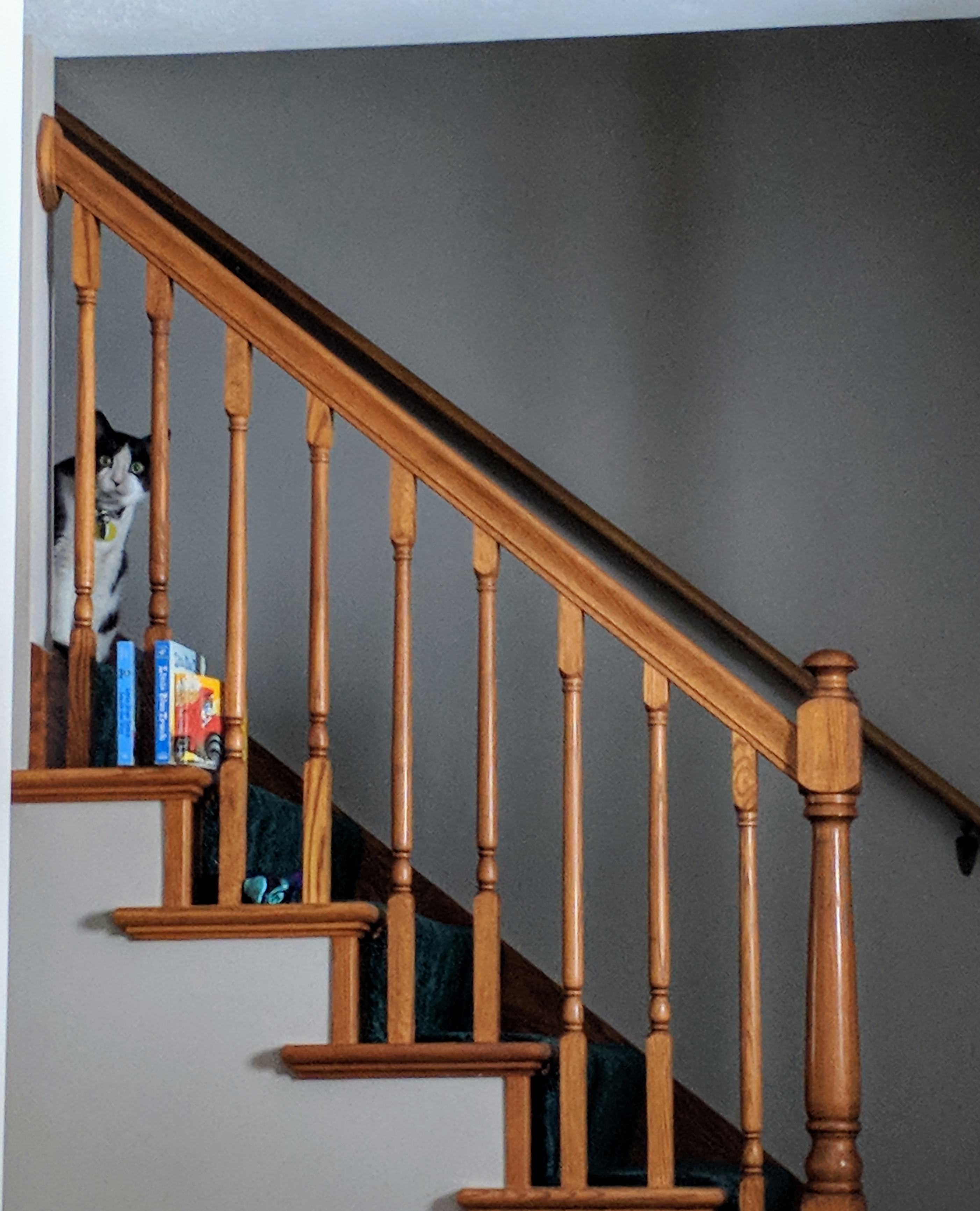 How many times do we need to ban you mate.

how does amazon prime work in canada? i did the free sign up thing and selected "2 day free delivery" but it seems that they ship using canada post and i seriously doubt canada post's ability to ship anything anywhere in under a week.

also does amazon legally own me now

idk if this is the right place to post this/it’s a huge long shot but I have a job interview in LA tomorrow and if it goes well, will need a place to live starting the first or second week of March. Does anyone know of any good resources for finding house/room shares that aren’t Craigslist (I would love to not have my identity stolen or get murdered.) I’ve found some promising looking stuff on Roomster, but you have to pay to send messages and that seems a bit shady to me.

Anyone got incense recommendations? I’ve just started burning sticks and looking for something better than the cheap stuff I got locally that smells mostly like smoke and wood. I’ve been looking at the shoyeido daily line but having trouble picking a scent based on descriptions. Looking for something natural, unobtrusive, and relaxing feeling. Thanks and sorry if there was a better thread for this. 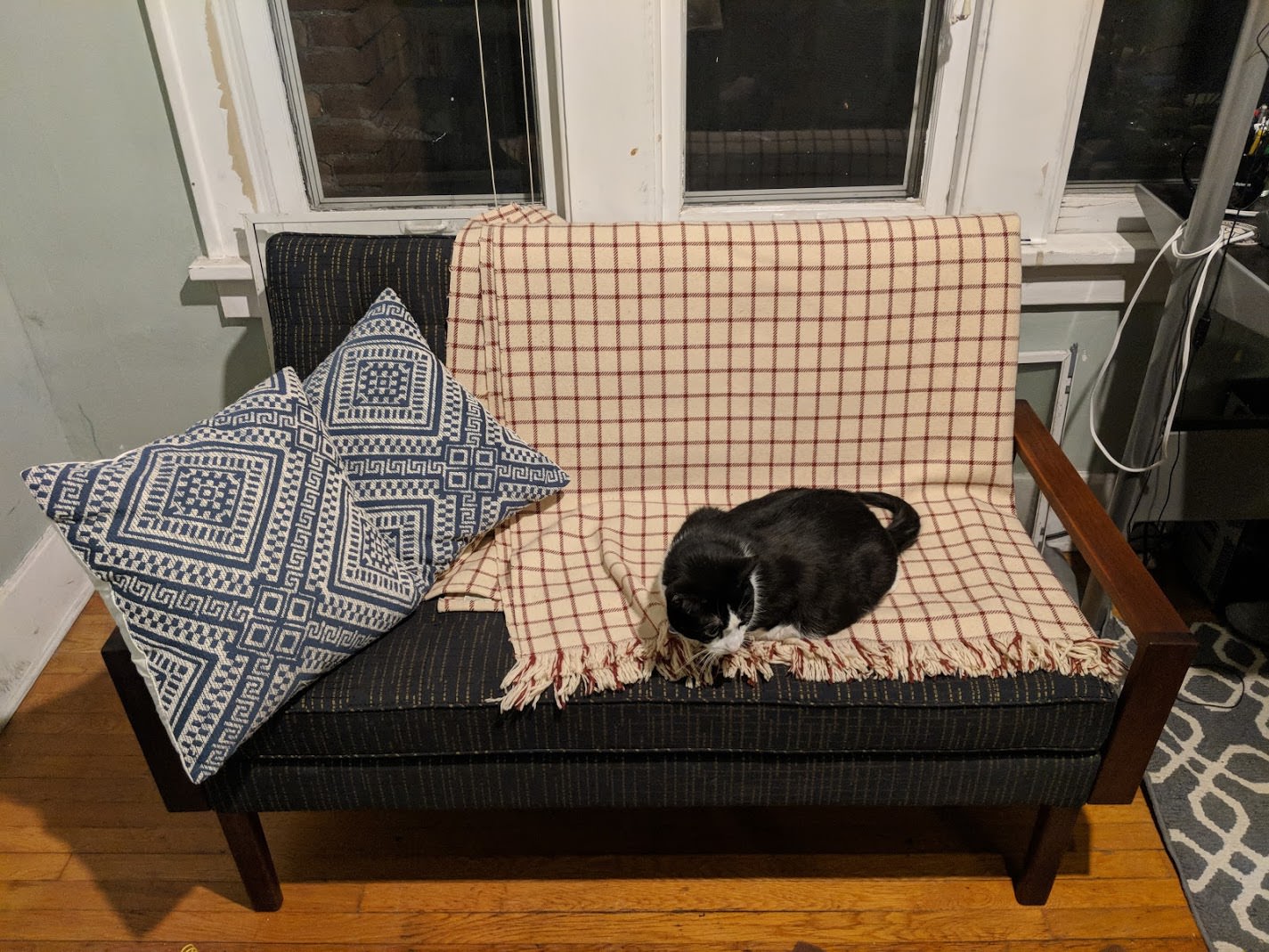 do u think sufjans stevens song ‘visions of gideon’ (from call me by your name) is about receiving a live photo .. ‘is it a video?’


Nightclub on a Friday
Get my Gucci on
F-f-f-firestarter
Yes, I'm in the zone
You coming on me like a player (WOOF!)
But your game's all wrong
You get your words all twisted
It's the same old song

This may be the coolest fanbase in the world 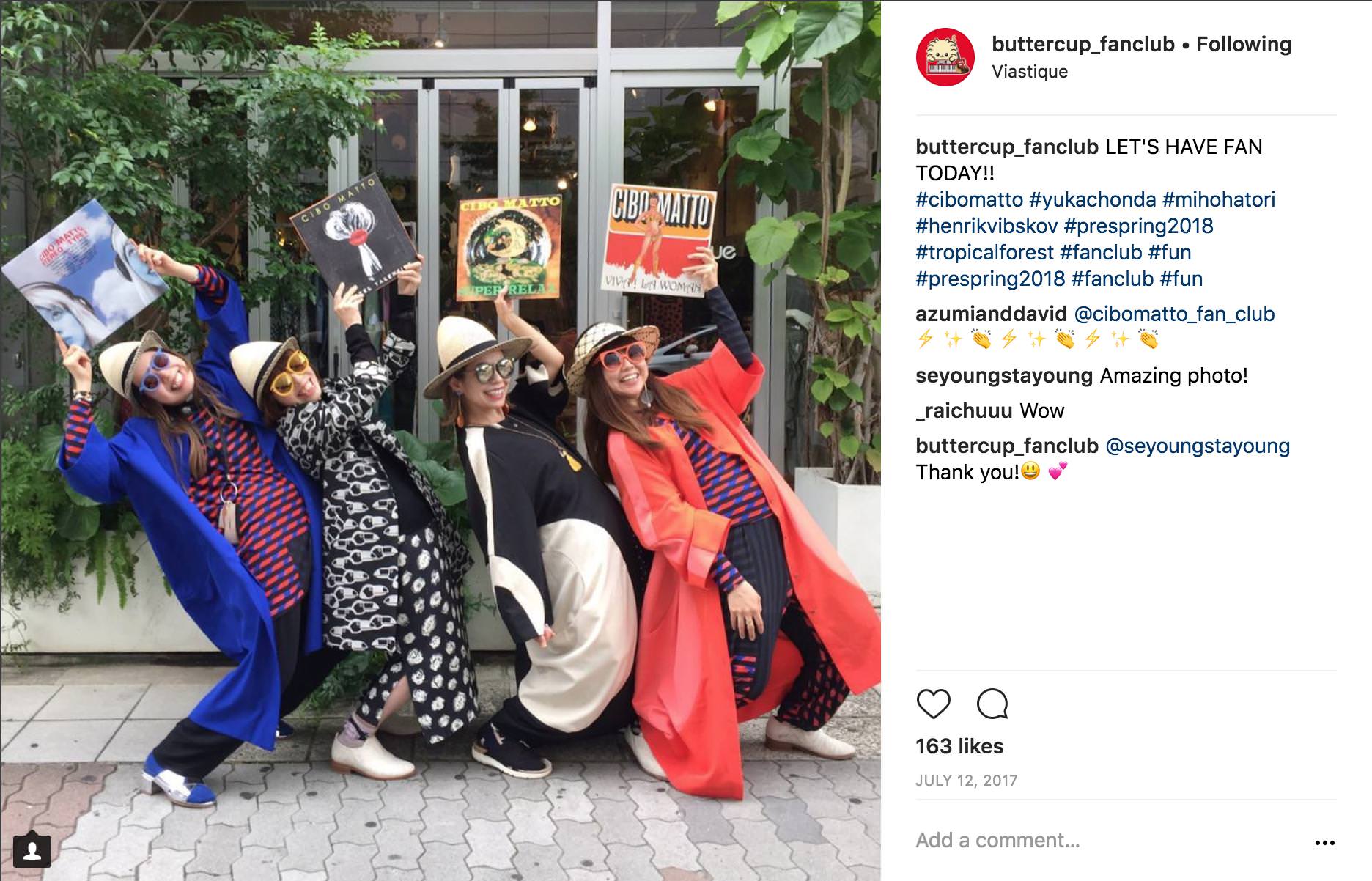 Last edited by WussWayne on Wed Mar 21, 2018 12:58 am, edited 2 times in total.
Nightclub on a Friday
Get my Gucci on
F-f-f-firestarter
Yes, I'm in the zone
You coming on me like a player (WOOF!)
But your game's all wrong
You get your words all twisted
It's the same old song

I have a fundraiser for this summer camp I’m a counselor for, and I need HELP to meet my goal

i almost never post on here but every time i do it fucks me up to see ive had my account since 2014, where does the time go

should c-t have a finance thread?

if you think there should be a thread for something just ... post a new thread man. make it happen 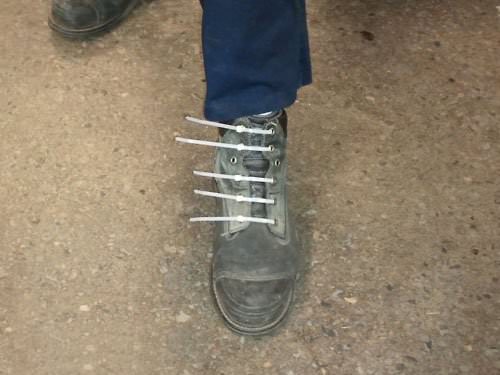 moved into a new place

jokes on you the stinkbug is my cat

there are two stinkbugs, you're right. fuck.

relating to stink: my dog gets nervous when the maintenance people vacuum the hallway outside of our unit and sometimes pees (he needs a lot of emotional support during these times). i love him but man i wish he wasn't afraid of vacuums... he's strong in other ways

first response came back with the "you don't match the skillset we're looking for". oh well, gotta keep grinding, at least they let me know promptly

If some female athletes are going to be made to compete in male or intersex athletics due to high testosterone then don't all athletes need to be placed in categories based on their testosterone and just completely mix up men and women, seems pretty discriminatory otherwise. It seems weird that boxing has weight divisions but no other sport is separated like this. It does kind of raise the question of what athletics is even about as previously it just seems to about celebrating people with freak bodies who work very hard but apparently hyperandrogony is not an acceptable advantage? 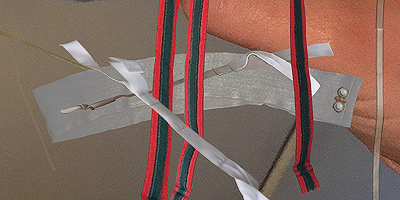 applying for jobs is brutal. how do people apply for like 50+ jobs per day? writing one good cover letter takes me like 20 mins lol

My Facebook feed is kinda looking like a wokeness olympics between lame white people looking to score social brownie points from other lame white people. A weird focus on minutiae(not that I actually disagree with anything said) and the people they talk about never seem to actually be taking part in the conversation (other than lgbt white people though this might just be due to Australia's demographic) and it starts coming off as disingenuous a lot of the time.


Though what's really irritating is when you interact with these people IRL. There's always a weird thing with white people where they come off as weirdly dismissive of you in social interactions, where you kinda feel like the new person awkwardly hovering on the edge of a close friend group circle at a party and it's like yeah, I'm used to that. But it's kinda weird to get the same thing from people who you assume have the same interests and values as you. Especially when you consider the fact that you've met them through local gigs. I wish there were more PoCs in these spaces.

My social skills have always been in the shitter but they can't be that bad (??)


Nightclub on a Friday
Get my Gucci on
F-f-f-firestarter
Yes, I'm in the zone
You coming on me like a player (WOOF!)
But your game's all wrong
You get your words all twisted
It's the same old song

Users browsing this forum: No registered users and 6 guests