am currently playing the vertigo-inducing demo of lorn's lure, which honestly feels like it falls into the games as art kind of talk. may not be for you if you're terrified of heights
very nice thus far, simple mechanics but challenging.

Leaving his home colony while tracking a mysterious glitch, an android finds himself in the midst of a vast and dangerous structure, completely hidden from his people's knowledge. Unable to go back, you must keep going to find out where he is being led... And why he left in the first place.

it's a shame the only 2 games available to play on the switch are dead cells and hades, after all these years, there are 2 games.
thank you for the honour of being first to 100 reps (NoWAWT%), would like to thank everyone who repped me
Top

Tried playing Spore again 12 years later. The game really does fall off hard after the creature stage, I had a lot of fun building up my little guy but after getting through the slog of the civilisation stage I was too mentally fatigued to continue and probably won't pick it back up.

A Gamespot review from the time puts it pretty well:


Because the tools used to create and revise this creature are so robust and amusing, and each creation's charms are so irresistible, it's hard not to get attached to your digital alter ego. On the other hand, this intimacy is abandoned in the long, later portions of the game, when you lead your full-grown civilization in its quest for universal domination.

I think it would have probably been better if it reined in the scope and focused on creating a more complicated version of the creature mode. Changing your creature could have been more tied to actual selection pressure rather than unlocking new hands that you buy with "DNA points", socialising and fighting with other creatures could have been more involved than just pressing one of 4 buttons at the appropriate time, maybe they could have the possibility of the brain developing in different ways rather than just "you're smarter now, your pack size increases by one (1)".

Still made a cute little fella though 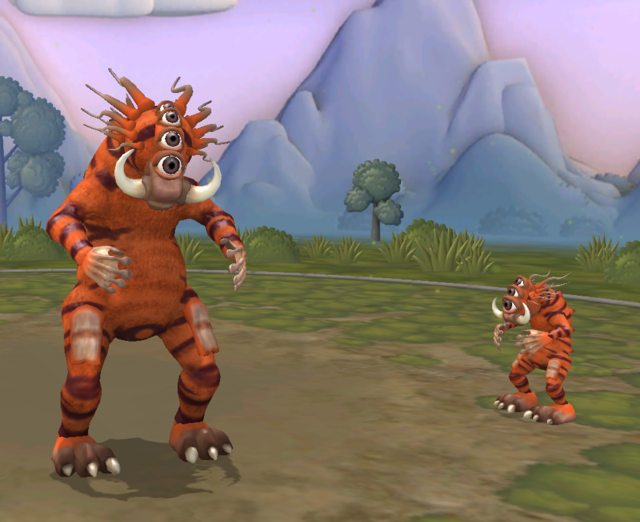 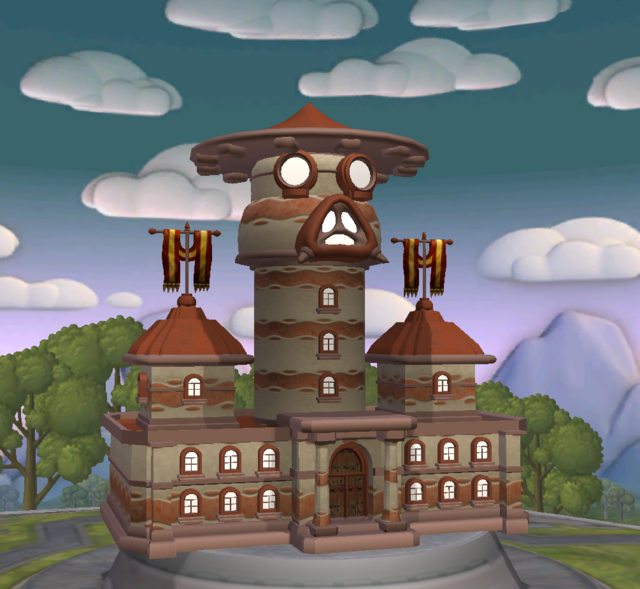 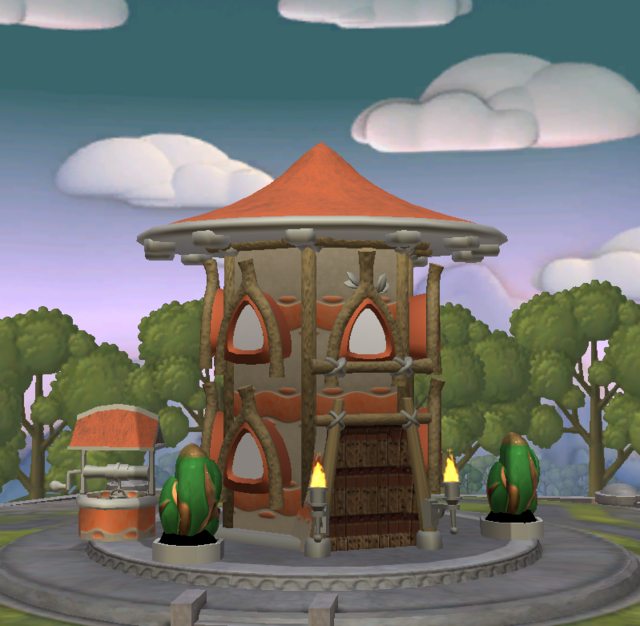 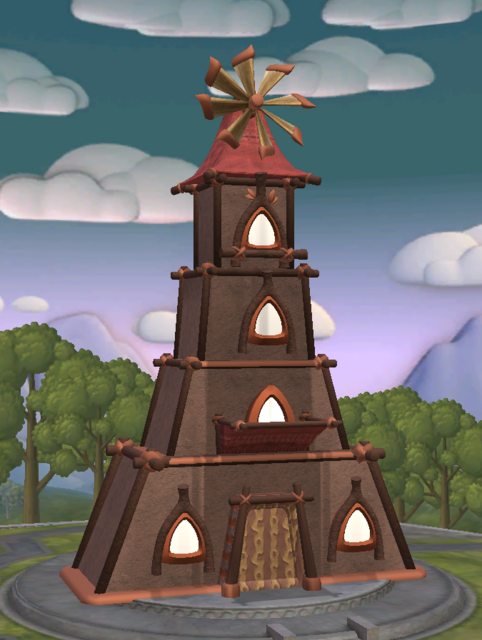 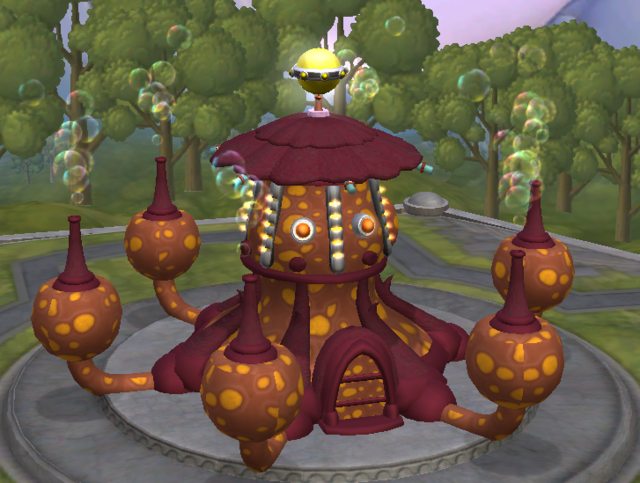 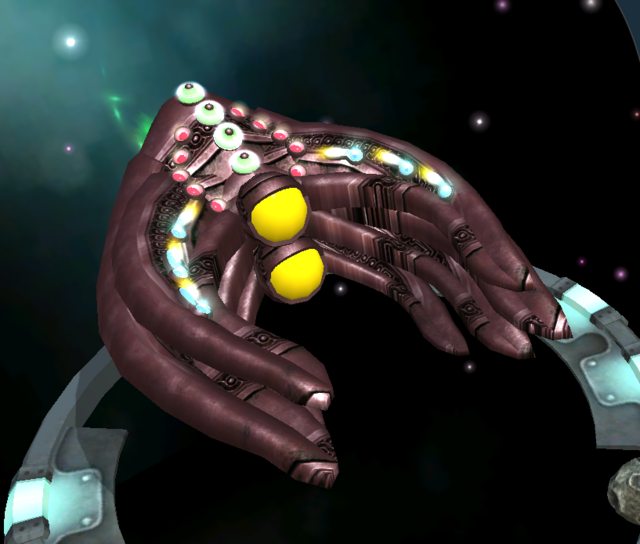 I beat Disco Elysium on PS4 today. One of the best games I've played in a long time, but also insanely glitchy. If you're considering picking it up, wait for at least the next patch.
“I understand the music, I understand the movies, I even see how comic books can tell us things. But there are full professors in this place who read nothing but cereal boxes.”

“It’s the only avant-garde we’ve got.”
Top
Post Reply