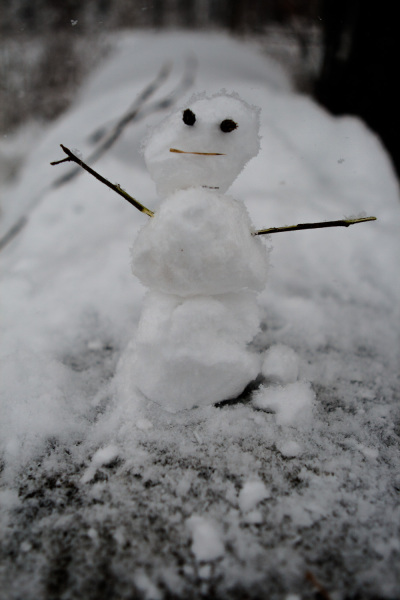 you guys are all incredible people, i'm very happy with the direction this forum has gone from "super corny four people talking about clothing" to "positive place to be friends with each other and be open and honest with each other as well as post cool things and have useful unpretentious discussion about whatever". I know that as more people join it's going to get harder to keep it friendly and positive but let's enjoy it while it's here (smiling)

have you guys met norman? he's a lion and king of the castle 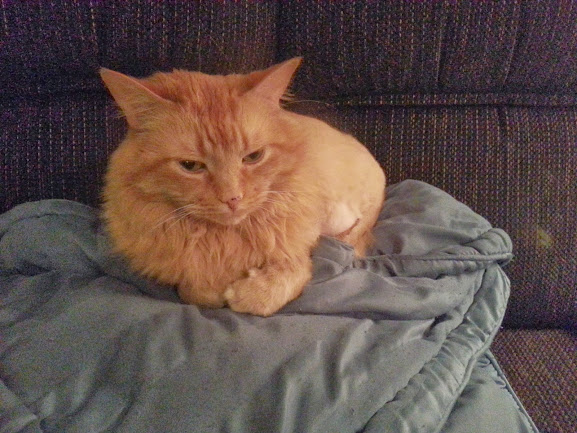 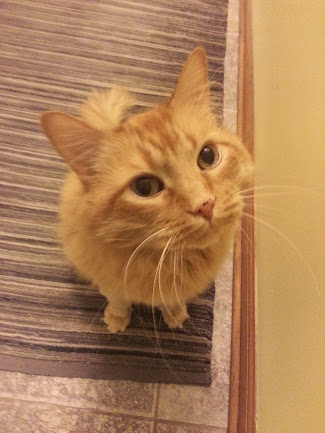 we give him a tent 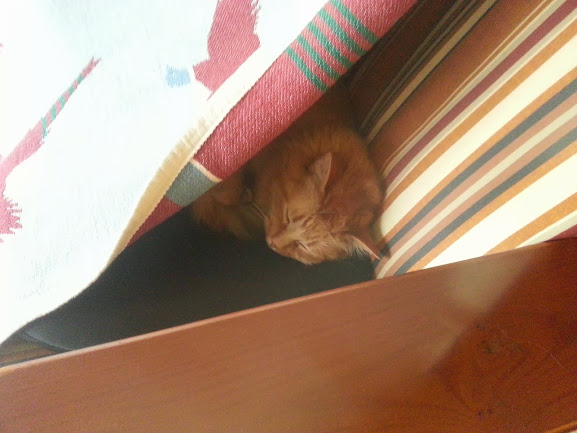 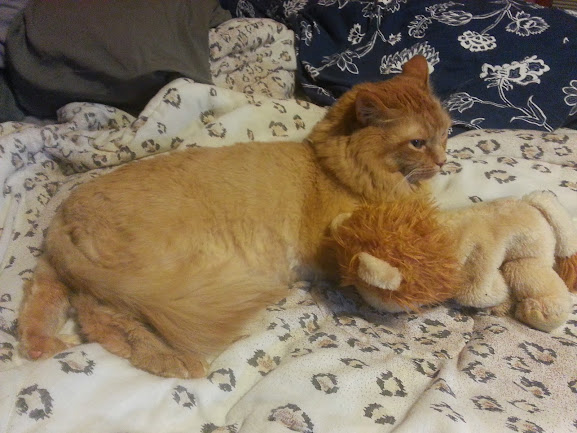 I've never seen this side of you

in fact, you're all lovely people and i'm enjoying care-tags immensely

norman chases stupid shit and slides into walls even though he's like 800 years old. love this old kitten :3

just had to email a paper to her yesssss

can we all have our own threads

i'm going to go thrifting today and my europeein friend is going to join me via google hangouts should be fun :o)

do you guys have electric blankets? i highly recommend them even though you kind of sweat in them at night if you turn them on too high but they're great for naps

speaking of adhi i need to get in touch with you and eccentrica and we need to go get food or have snowball fights or make snowmen or something fun like that while the weather is here and we all have time. maybe over break?? I'm in seattle from dec 22-jan3 but fuck it we need to hang

lunchables are not a depressing meal landslidebaby (okay yes they are but fuck it i have nostaligaaaaaaaaaaaaaaaaaaa for them) though only the pepperoni pizza ones are good. the worst when you were a kid was when you got one and were like "wow yay lunchables!" then you got a fucking cheese pizza one or worse, the one with the crackers. 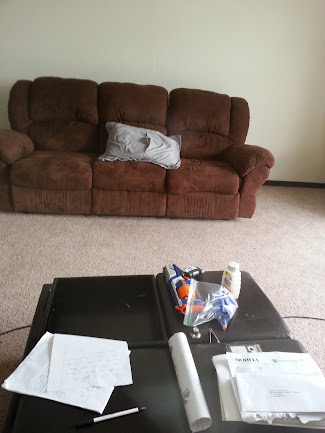 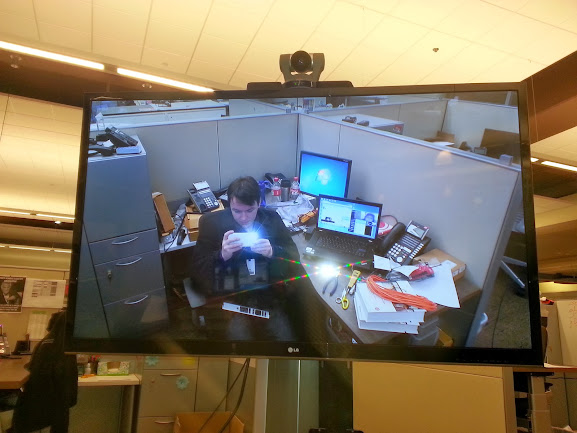 and the screen was like 62" and v clear was fun 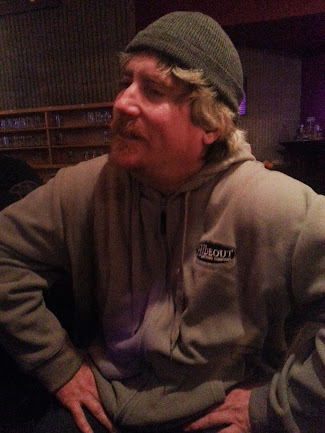 so sometime after i turned 21 and i was starting to get into beer and all that my dad took me out to this place in grand rapids that he went to on occasion near the school he worked at. He would go there with friends from work and all that. That place is a little place called The Hideout.

I went up there and loved how quiet and calm it was. It has a much better atmosphere than every other bar/pub/shithole I went to prior to going there and the beer was top notch to boot.

Well it turned out one day that my night class was cancelled and I was preparing to ship some stuff of to a certain addict of skins. I decided I wanted to write a letter to said person saying hi, hello, i farted in this box. That kind of really fun stuff that you want to tell people. I grab a pint and sit at a table away from the bar. Mark comes up to me "Hey, sorry to just kind of barge in but are you handwriting a letter?"

Yeah, I was and being unfamiliar with the bar and used to people who are aggressive or whatever I'm expecting this old dude to be like "that's really fucking stupid" or just laugh or something (i don't really know what i was thinking). Instead, we shoot the shit for like half an hour about inane stuff (now a frequent occurrence). He then invited me up for trivia night, where I meet a few other regulars and made some really incredible people.

he's going to ecuador on december 28 when i'm out of town and i'm really going to miss the guy. He's been a great friend and a very fun person to talk to and introduced me to a lot of people who are really the kind of people who treat you like family and will take a bullet for you. It's like care-tags in real life except with more beer and a colder setting. I hope to snag his pawtuckett sox hat before he goes.

it's kind of scary how few outlets there are for kids here in the suburbs of grand rapids. It's really a negative place for everyone here and is very typical suburbia mixed with a different kind of conservative that causes gay band teachers to die of heart attacks at 34. There are some incredible teachers and people here but they can only do so much and have so many emotional and financial resources to help that kids are doomed to fall through who need the help

*posts pics of ramdom asleep in the bathroom* 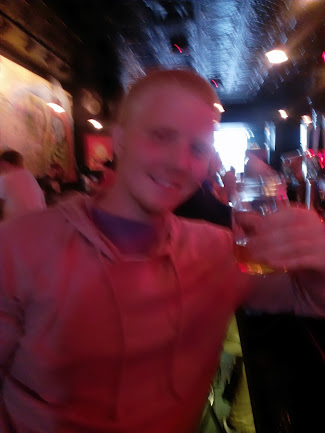 this is billy. He didn't have a phone, he was 24 and struggling in our local community college. He paints guitars or something similar and plays some folk that he writes. He does roofing with his dad and lives at home in the suburbs opposite me.

I let him have half my burger and fries because he hadn't eaten yet and had enough $ for a pint that day. He was a very fun person to talk to and I really felt for him because he just seemed so open. I wonder how he's doing; I wish I could meetup with him easily and just be like "hey dude you're awesome let's go throw snowballs at buildings" or something like that. I don't know if he had many friends and when I met him I was at a really selfish/lonely/whatever point in my life. I was full of self-pity/loathing and listened to him and really enjoyed talking to him but wasn't out of my own head enough to really engage him like I want to now. 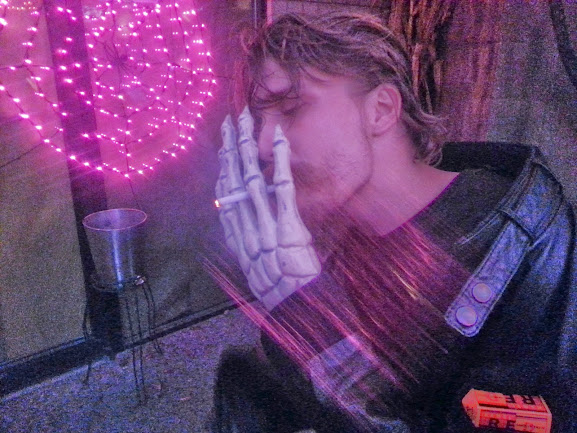 this was on halloween and is in front of the hideout 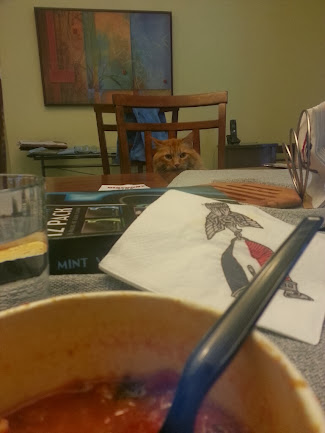 norman was sitting at the table with me staring me down 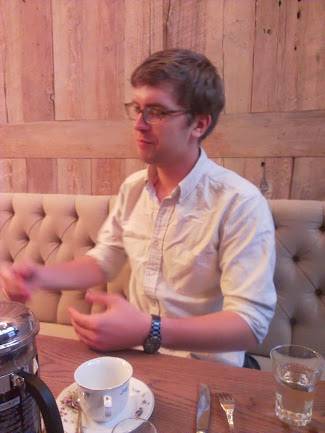 Salt on your windshield makes it impossible to drive

It's a giant whirlwind of train of thought

Users browsing this forum: No registered users and 7 guests